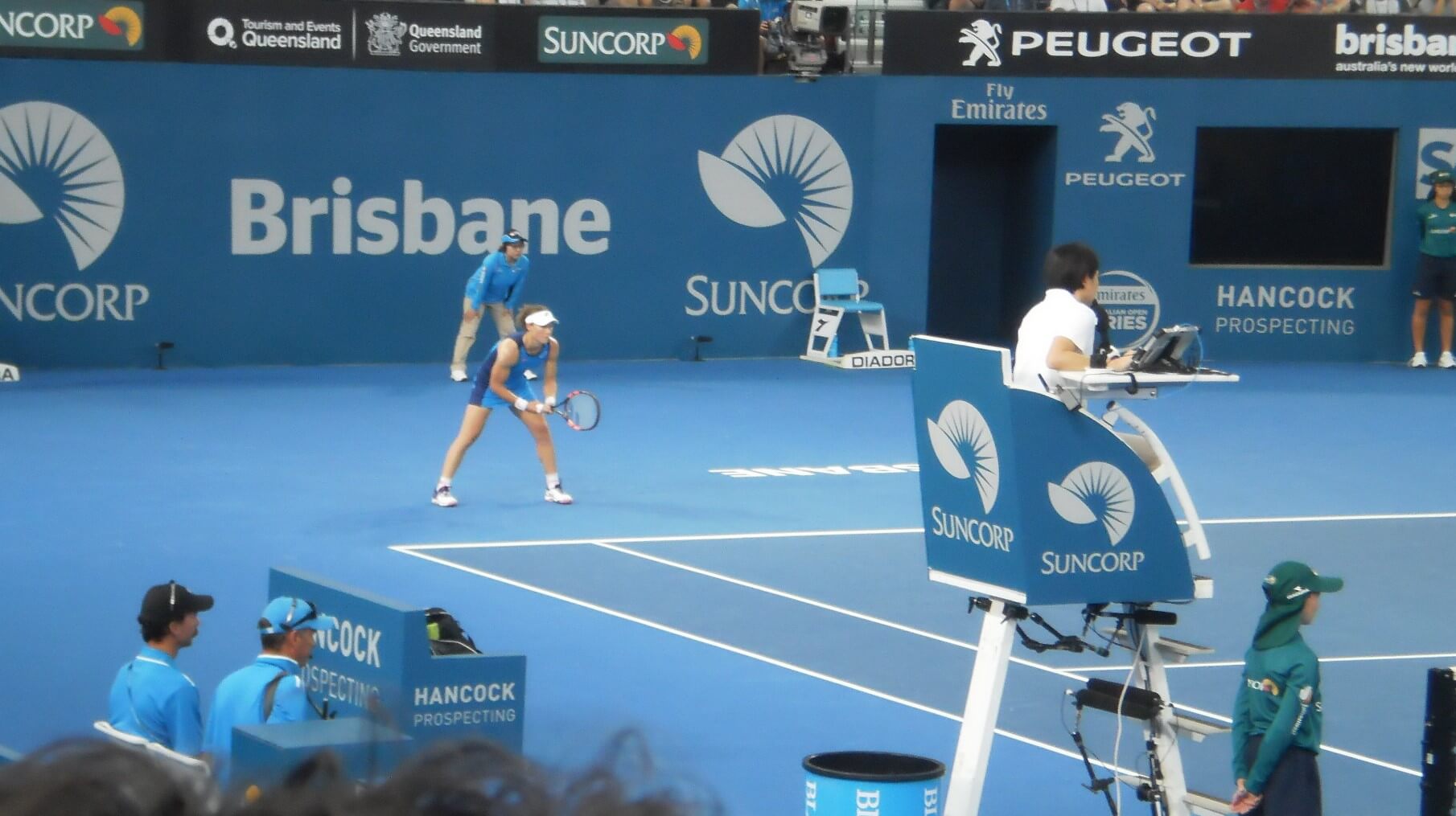 In the Pat Rafter Arena, Brisbane, Monday 2/01/2017, Sam Stosur the hometown girl, faced Garbine Muguruza world no. 7 of Spain, in the first round of the Brisbane International Tennis Tournament. Sam, cheered on by the crowd, matched her opponent serve for serve, game for game, and was in front 4-2 in the third set when Garbine broke through and won the set 7-5 thereby clinching the match. Clearly Garbine had the ‘winner’s edge’.

Immediately after the match when questioned about her performance Garbine replied, ‘When you play for nearly three hours, then you are playing a really tough match. I had to give everything I had in this battle.‘[1] She continued, ‘I love playing centre court with the people behind me but today it was with Sam. She must feel very good out there but sometimes it can happen to me too. When I play in front of my crowds (in Spain) I am shaking. It can be very hard. But I was pleased I stayed mentally very calm as the match was very intense.’[1]

Sam’s reply to the same question was , ‘There were a lot of positives today. I was really happy with my serve, which is something I worked a lot on in this pre-season because certainly towards the end of last year it wasn’t going so well.’ . . . ‘I’d like to think today I played much, much better than I did the end of last year. So far so good but obviously you want to stop that string of losses.‘[2] Note that Sam is comparing her performance of the day with performances in the past and is still thinking about a ‘string of losses’ while Garbine concentrated on giving all she had in the present moment.

Dr Denis Waitley in his book ‘The Winner’s Edge’ gives this definition for ‘winning’:  ‘Winning is taking the talent or potential you were born with, and have since developed, and using it fully toward a purpose that makes you feel worthwhile according to your own internal standards.’ [3] He states ‘There seems to be only a fine line between the top five percent of the real achievers, the real winners in society, and the rest of the pack. I call this fine line of demarcation “the Winner’s Edge.”’[4] His belief is that success comes to those who develop a strong positive self-expectancy, in other words, they expect to be successful whatever their circumstances or setbacks might be. The secret to success he claims can be found in the Biblical proverb : ‘For as he thinketh in his heart, so is he:’  Proverbs 23: 7 KJV. A person develops into the person that he or she visualises in his or her own mind.

As I sat court-side, for the first time ever in the Pat Rafter Arena, focused on the battle being fought by Sam Stosur and Garbine Muguruza, I wondered what was going on in their minds as their physical skills were so evenly matched. Of course being an Australian I wanted Sam to win as did most of the crowd. From the players comments after the match it seems that Garbine had the ‘winner’s edge’ as her comments demonstrated positive self-expectancy while Sam has not yet learned to think of herself and visualize herself as a winner.

Tomorrow I’ll explore this theme as it affects students and their academic performance. 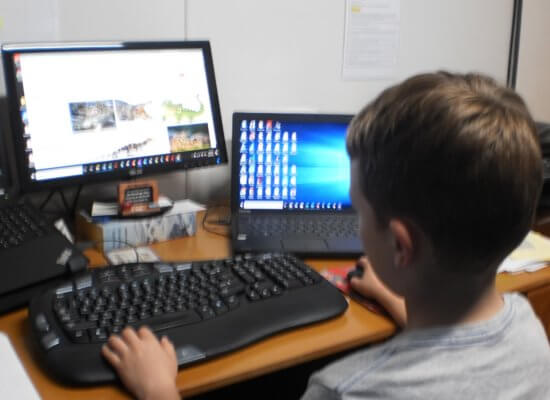 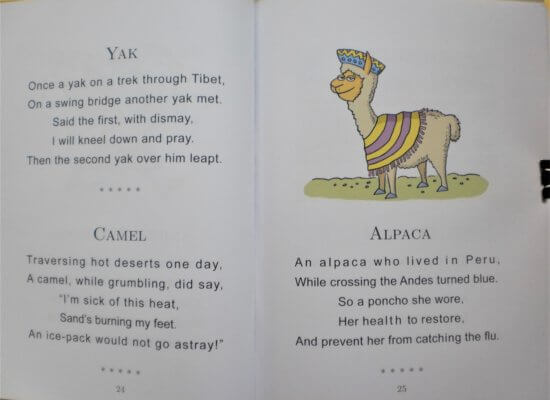 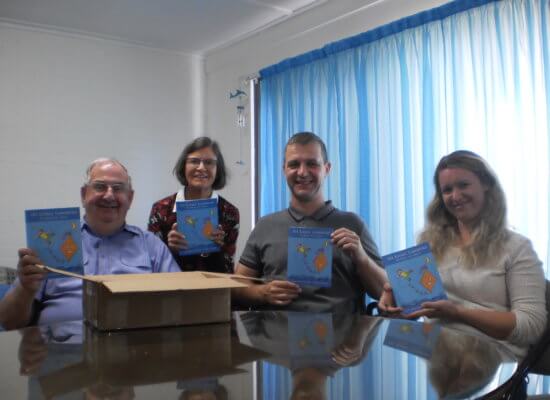